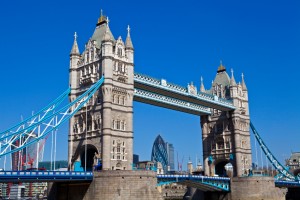 The Grange City Hotel is 2 minutes away from Tower Hill underground and a short walk from both Fenchurch Street rail and Tower Gateway DLR.

Transport links include:
By Rail: Fenchurch Street, Liverpool Street and Kingscross St Pancreas for Eurostar Trains to Paris, Brussels and Lili.
By Underground: Tower Hill via District and Circles lines. When you exit the station, turn right and walk along Coopers Row for 50 metres: the hotel is on the right. The DLR Tower Gateway is 2 minutes away.
By Car: Take the M40 motorway which turns into the A40 and then Euston Road.  At Euston railway station turn right into upper Woburn Place.  Follow signs to Holborn then to St. Paul’s and Tower Hill station.  The hotel is on Cooper’s Row within a short walk from Tower Hill station and the Tower of London.  There is NCP parking at the Minories or on street parking at the rear at the weekend.

Click here for London journey planner for all forms of public transport in London, routes and maps.