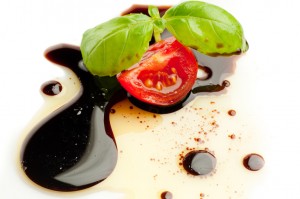 The Emilia-Romagna province of Italy is one of the most developed areas in Europe.  The region has a strong agricultural industry but is also a centre of excellence for automobile and engine production.  Elite brands such as Ferrari, Lamborghini, Maserati and Ducati are based in this region.

The quality of food and wine produced in the Emilia Romagna is exceptional; hams from Parma, the balsamic vinegar of Modena, local parmigiana cheese and the typical local wines of Lambrusco and Pignoletto.  The European Food Safety Authority is based in Parma.

On the outskirts of Bologna is the Fiera district, host to over 20 trade fairs and exhibitions each year, ranging in theme from weddings and funerals, cars, motorcycles, pets, perfumes and more.  Bologna is home to one of the oldest Universities in Europe.

Bologna G. Marconi International Airport is small enough to be accessible and large enough to offer multiple airline flights to many European destinations.  Easyjet, British Airways and Ryan Air all fly from the UK.  On a recent visit in January 2016 the Easyjet flight out of Gatwick used the new self check-in baggage system, if you can’t avoid checked in baggage, this is a big improvement on the painfully slow queues at ‘bag drop’.  This facility isn’t available in Bologna and checking in cases is a slow process. 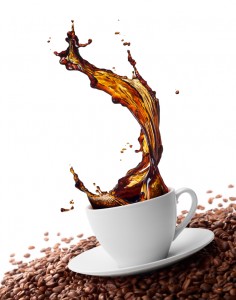 The airport bus service runs frequently to Bologna Centrale railway station (around 5 Euro), but with a few people, the 25 minutes journey can be just as reasonable by taxi (around 25 Euro).

Tren Italia, like many other European rail services, has been continuously upgraded, the fast Frecciarossa and Frecciogento trains have free wi-fi and are reasonably priced if tickets are purchased in advance.  Bologna is extremely well placed for travel by train throughout Italy, the fast train to Florence now takes a remarkable 35 minutes – don’t expect to see the scenic countryside, it’s almost entirely through tunnels.  Bologna to Milan takes an incredible hour and two minutes, the train travelling at up to 300Km/hr.

Urban Italian roads are congested.  Piazza Magiori is closed to traffic and at the weekend Via Independeza also becomes pedestrian access only. Central Bologna is best negotiated on foot or with the urban bus service. 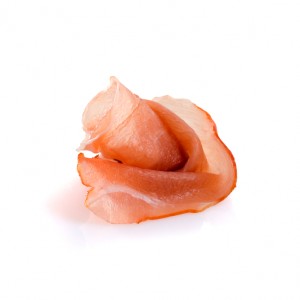 The exhibition district and airport are well supplied with modern chain hotels, which also exist close to the main railway station.  The advantage of a modern hotel is good heating and air conditioning, both important in the appropriate season, Bologna has very hot summers and very cold winters.  In the historic centre, the older hotels are close to the ancient sites but tend to have much smaller rooms, often without space for a desk.  Additionally serviced apartments and Airbnb rentals are also available, which often have a good wi fi service and make an excellent alternative if staying for a few days or more.

Where to Eat and Drink?

Anywhere!  This is what Emili-Romagna does best.  The coffee is excellent and small local restaurants serve great regional food – including the famous Bolognase pasta al ragu.

Despite the reports that eating healthily might be a challenge here, there is still plenty to enjoy.  First courses on menus often include pasta, with sauces based on tomatoes as the favourite topping, and light vegetable soups, such at tomato and cauliflower.

For your main dish, you’ll find lean meats such as chicken and seafood as regular options.  Chicken is extremely popular as a main menu item.  Locals also tend to enjoy rabbit and pork more so than beef.  Seafood appears frequently on the menu too.

Vegetables also play a major role and can be purchased as a side dish with delicious mouthwatering flavours, from grilled asparagus to wild mushrooms, zuchinni, cauliflower, tomatoes, peppers and so on.

If you are vegetarian, then there are also a good number of vegetarian restaurants to choose.